Lots of kids (and adults!) are fascinated by Space. I’m one of those adults! The space themed games I list below are for people just like us! These games will teach your children about space, and a whole lot more. Please note that some of the games listed for teens & adults may be more on the fun than educational side, but who doens’t love a good space game?

Space Themed Board Games for Kids under 12 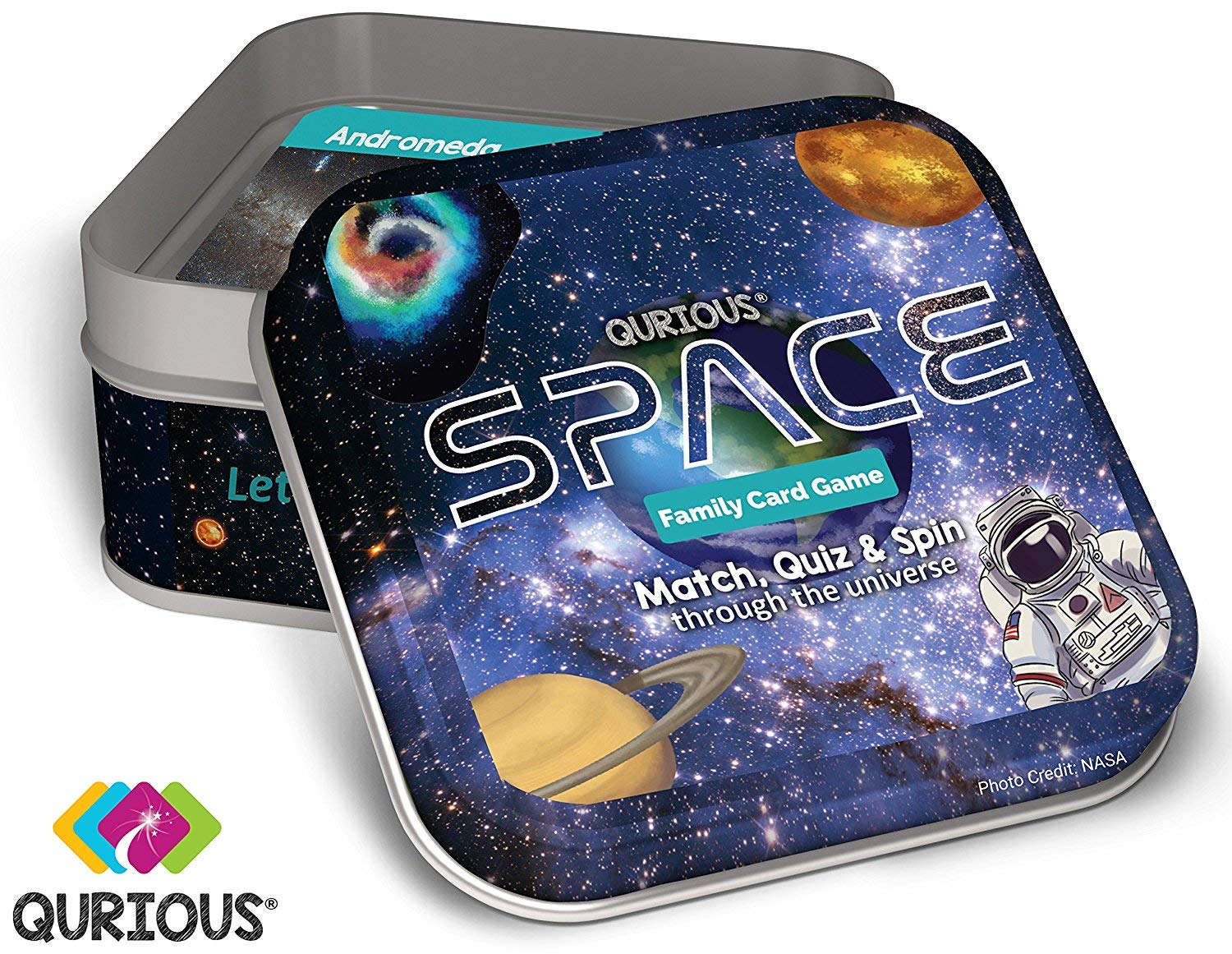 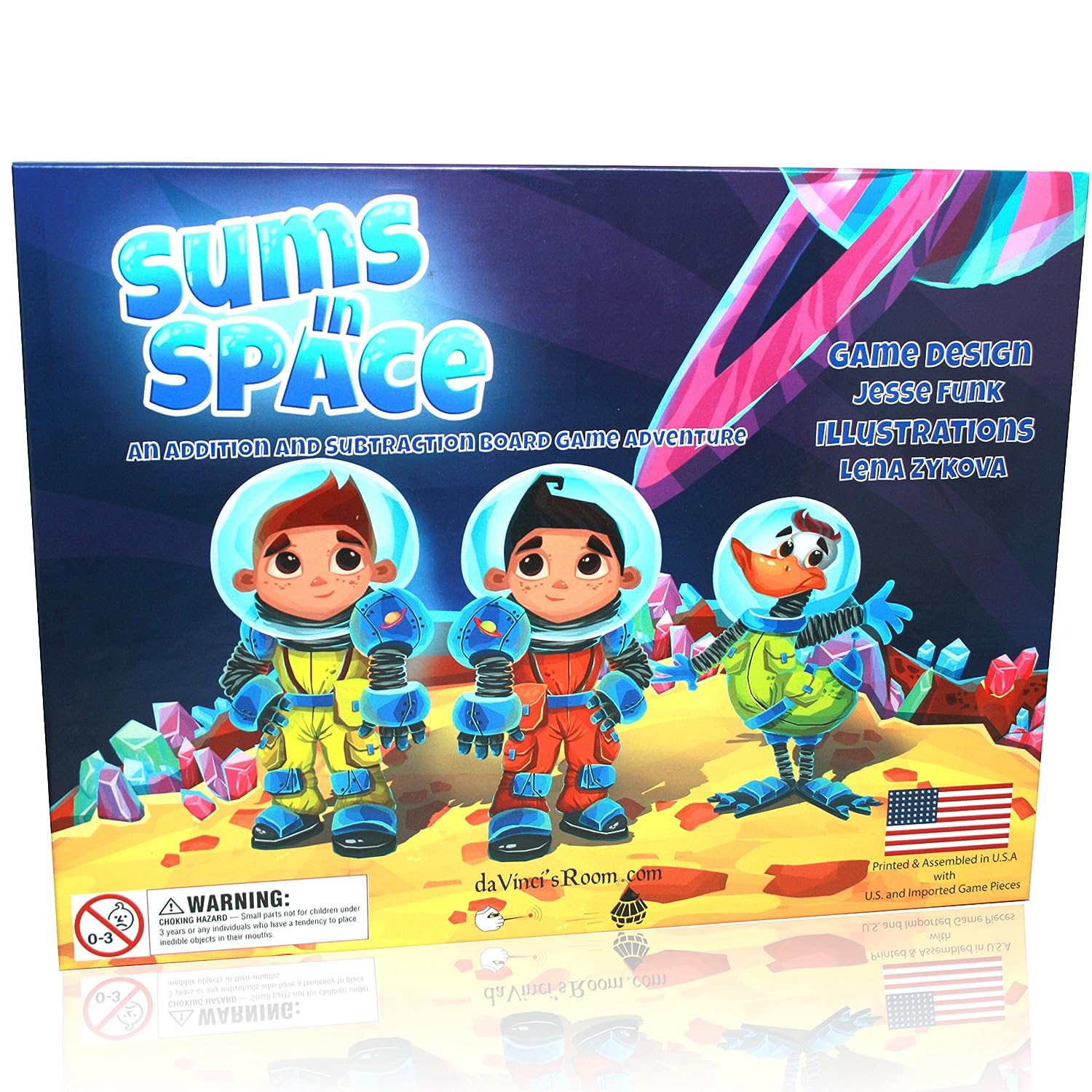 Sums in Space – An Addition & Subtraction Math Game for Kids 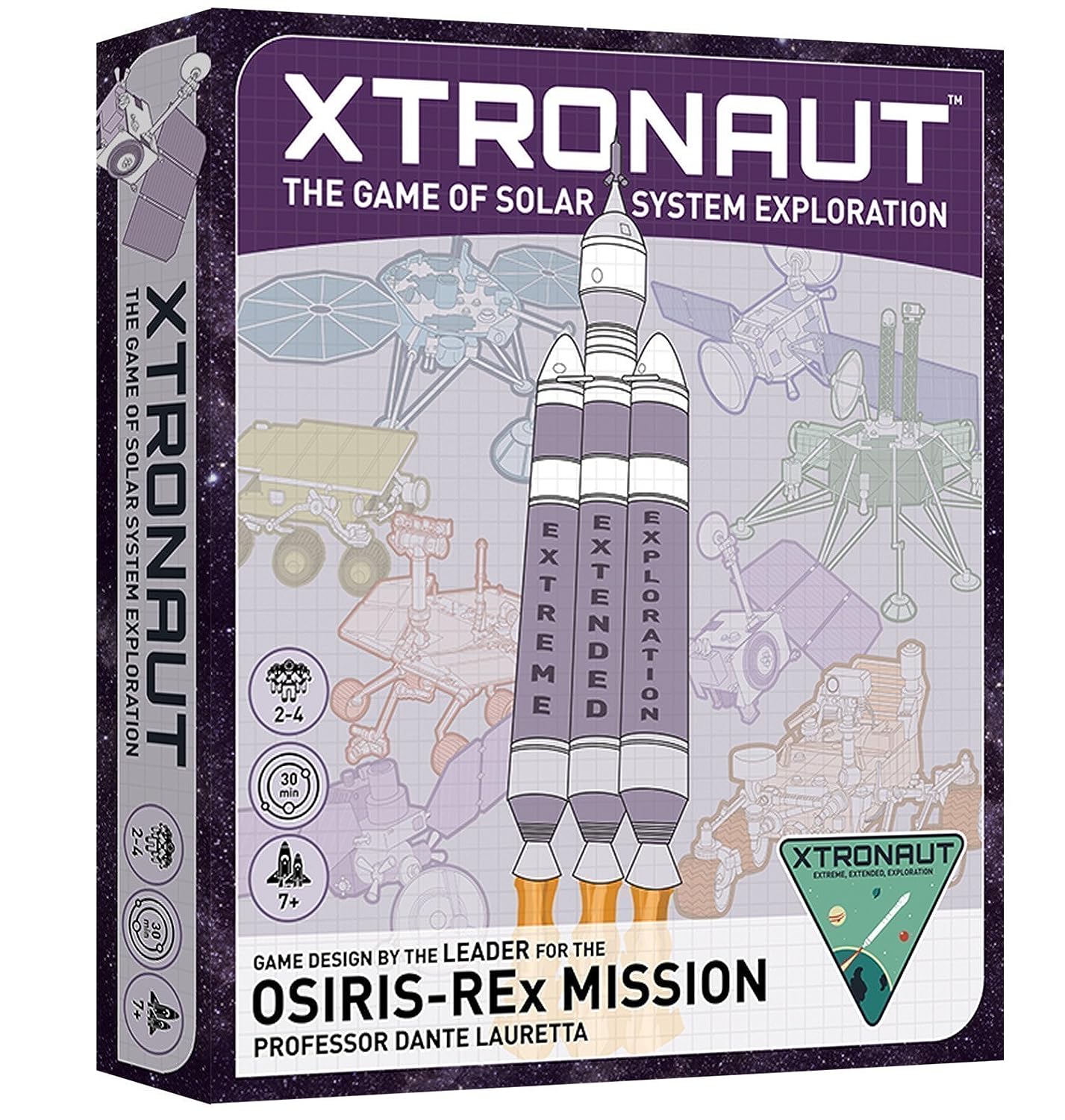 All of the games above

Alien Entity (a chaotic, cooperative strategy game)
Risk 2210 A.D. (it’s Risk, on Earth and otherwise)
Theseus: The Dark Orbit (unique game that changes with every play)
Tiny Epic Galaxies (you can play with just 1 player if you want!)
Cry Havoc (Sci-Fi War Game)
Space Freaks (PG-13 rating on this one)
Among the Stars Revival (a 2 player game)
Gaia Project (Create a new world in space)
Race for the Galaxy (a card game about establishing and defending new space colonies)
Warhammer Quest (you’re stuck in a cavern, there are monsters)
Eminent Domain (Empire-building in space)
Dark Moon (you know the movie Alien, it’s like that)
Captain Sonar (It’s 2048, you’re on a submarine)
Cosmic Encounter (build a galatic empire)
Terraforming Mars (Mars needs to be colonized, politics are at play)
Star Trek Frontiers (The Federation and the Klingons are in deep space, and they need your help!)
The Awful Green Things from Outer Space (one player control the aliens, one player escapes the aliens)
Galaxy Truckers (we can’t all be starship captains)
Mission Red Planet (Mars colonization in the Victorian Period? Yes.) 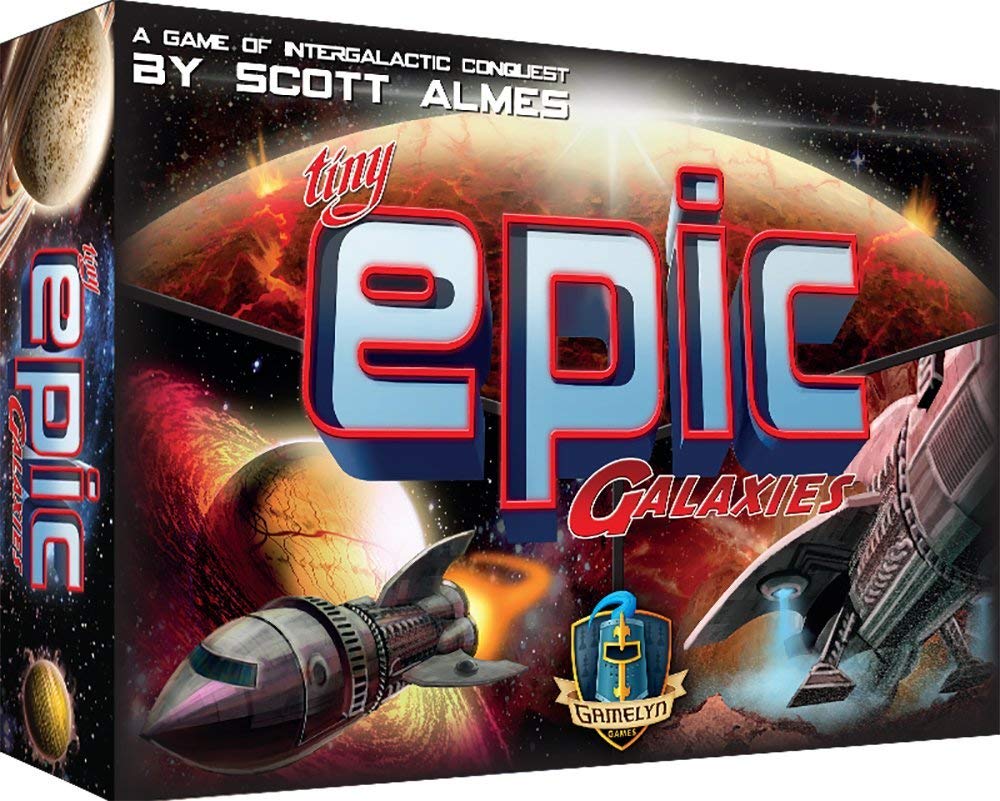 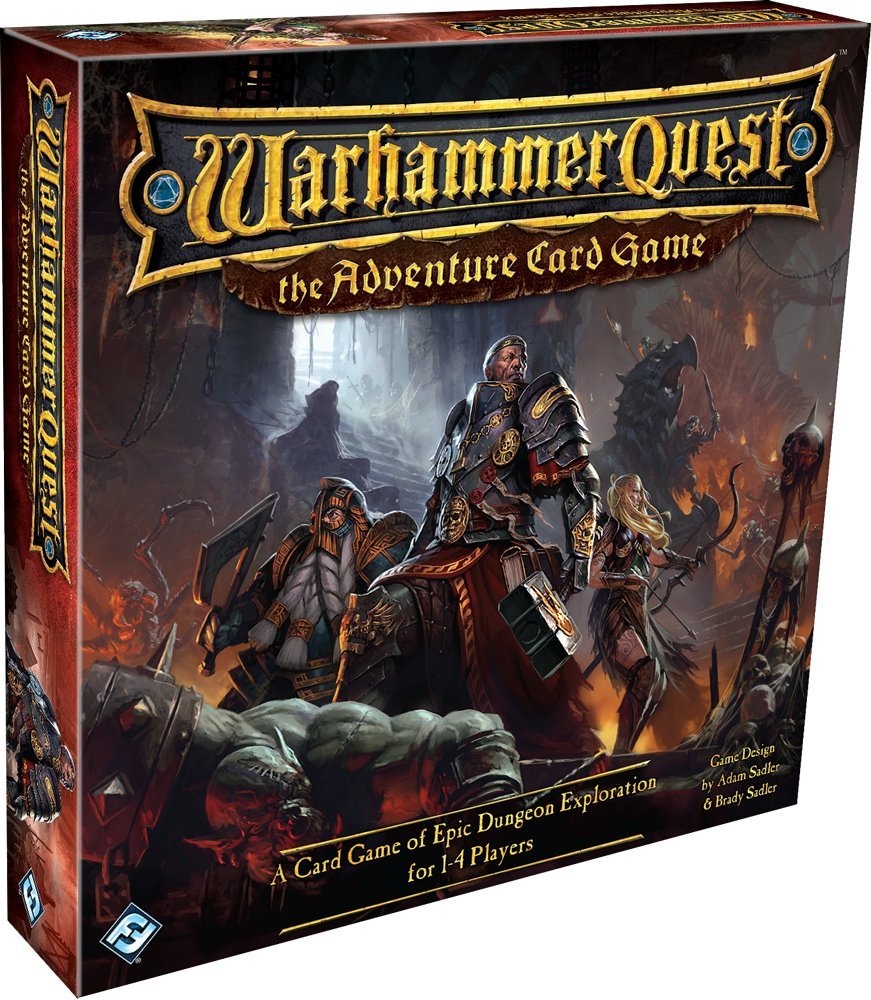 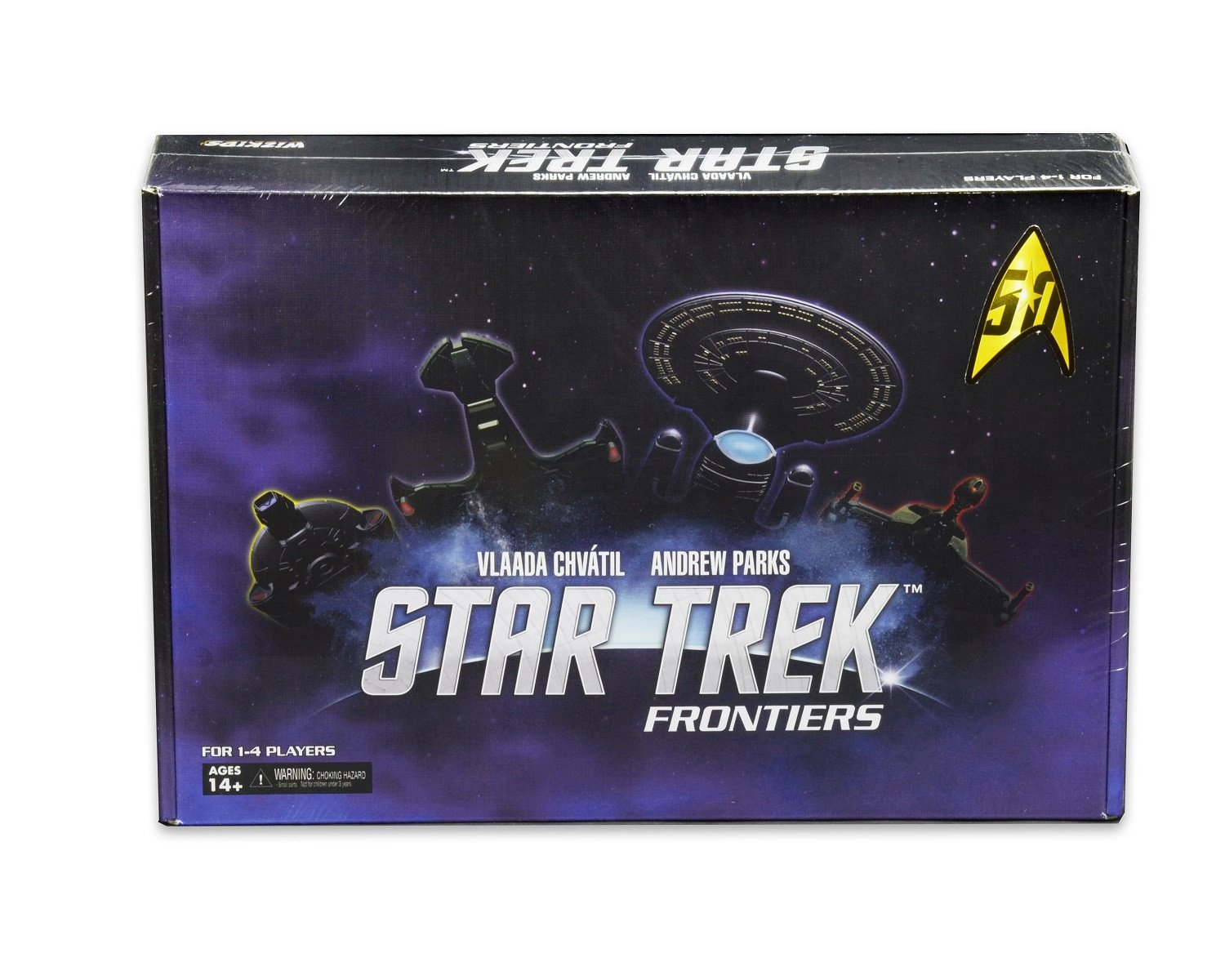